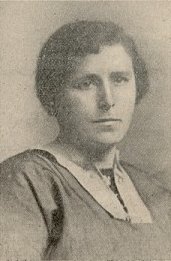 Mary Barbour (22 February 1875 – 2 April 1958) was a Scottish political activist, local councillor and magistrate who was closely associated with the Red Clydeside movement in the early 20th century.

She was born in the village of Kilbarchan, the third of seven children, to her father James Rough, a carpet weaver. In 1887, the family moved to the village of Elderslie and Mary gained work as a thread twister, eventually becoming a carpet printer. She married David Barbour in 1896 and the couple settled in Govan.

She first became politically active after joining and becoming an active member of the Kinning Park Co-operative Guild. Her political activism began in earnest during the Glasgow rent strike of 1915, when she actively organised tenant committees and eviction resistance. The protestors became known as "Mrs Barbour's Army". In 1920 she stood as the Labour candidate for Fairfield ward in Govan, and was elected to Glasgow Town Council, becoming the first Labour woman councillor. Until her retirement from the Council in 1931, she worked relentlessly on behalf of the working class of her constituency, serving on numerous committees covering the provision of health and welfare services. From 1924 to 1927 she served as Glasgow Corporation's first woman Baillie and was appointed as one of the first woman magistrates in Glasgow.

Mary died at the age of 83 in 1958. Her funeral took place at Craigton Crematorium in Govan.

The song Mrs Barbour's Army by Alistair Hulett is about Mary Barbour's organisation of the 1915 rent strike. Mary Barbour was the subject of one of the Not Forgotten series of documentaries on Channel Four in 2007 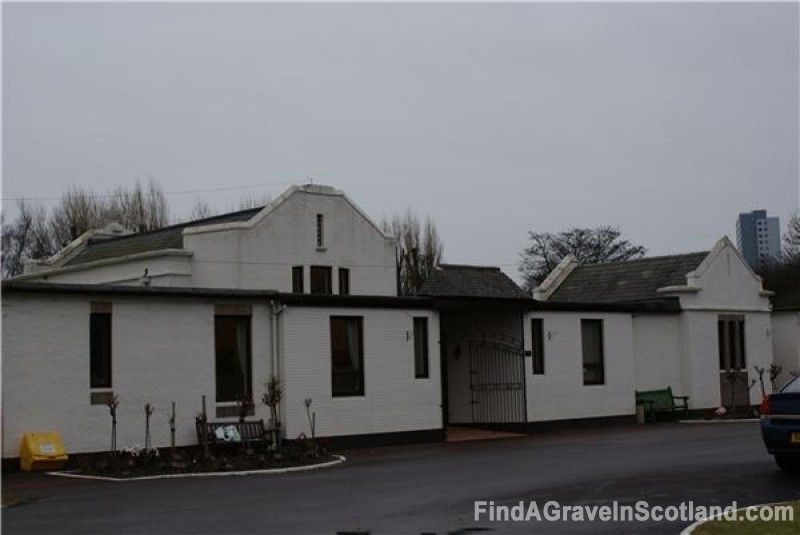