Rutherglen’s leading industrialists.  ‘Tammsy’ Seath was born on the 20th September 1820 in Prestonpans, East Lothian. His father was an employee of a coastal shipping company.

At the age of five Tammsy permanently injured his spine in an accident while playing with a childhood friend. At the age of eight Seath moved with his parents to Glasgow where he attended school until the age of fourteen when he gained employment as a cabin boy on one of the old, red-funnelled steamers that sailed between Glasgow and Liverpool. The young Seath served nearly five years at Thomson and McConnels Steamers in Liverpool, Belfast and the North Highlands. Later he became clerk of the Largs Steamboat Company and despite continual health problems worked and studied to gain qualifications in ship management and operation.

Thomas started his own shipbuilding yard at Meadowside, Partick at the mouth of the river Kelvin in 1853 and in 1856 moved to Rutherglen. Seath built, owned and even operated the small steamer ‘Artizan’, which had pioneering engine controls on the bridge, between Rutherglen and Glasgow.

The increasing business at his yard meant he had to abandon his successful transport business and concentrate on building boats.  He designed and built the first of six of what were to become known as ‘Cluthas’, small steamships of shallow draft marine omnibuses that ferried workmen up and down river. Many of them were used as pleasure boats and Glaswegians regularly ventured ‘doon the water’ for a trip out of the city, but for most it was their regular mode of transport. The age of the ‘Clutha’ came to an end at the turn of the century with Glasgow’s construction of the world’s largest tramway network.

Seath built steamships for Loch Lomond and Loch Maree, Windermere and Ullswater. He also provided luxurious steam yachts, most notably ‘The Fairy’ for the King of Burma and the ‘Little Eastern’ for the King of Siam, both commissioned in 1872. Almost all of the ships he produced were iron-hulled and this proved to be a factor in their longevity.

Good examples of their durability are the ‘Esperance’ built in 1869 and the ‘Raven’ built in 1871, both of which are in the Windermere Steamboat Collection and still sail regularly after 130 years. Thomas Bollen Seath was a major influence in the design and production of high quality small ships which were renowned world wide. Unfortunately the shipyard that he leased for 47 years from Rutherglen Corporation finally closed when access to the sea was closed off by a weir at Glasgow Green.  By then Seath had built over 300 ships, an average of one every eight weeks. This output included the paddle steamer ‘Isle of Arran’. 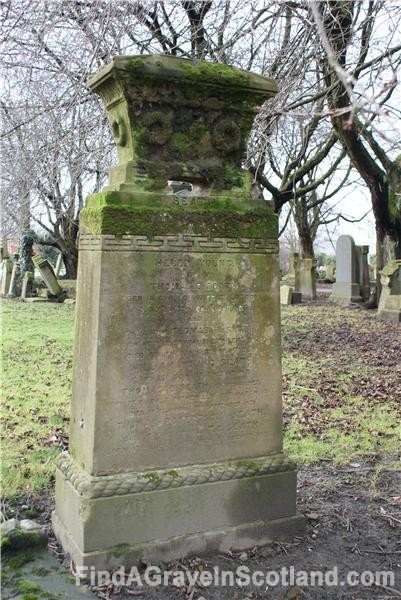