The sinking was highly controversial, since it broke naval international law, or the "Cruiser Rules", that stated merchant shipping carrying passengers should be given opportunity for the passengers to disembark before combat could commence. A warning shot across the bow should have been given first. Instead, the U-Boat fired a torpedo with no warning. At the time of sinking, Persia was carrying a large quantity of gold and jewels belonging to the Maharaja Jagatjit Singh.

Among the passengers to survive were John Douglas-Scott-Montagu, 2nd Baron Montagu of Beaulieu. His secretary (and mistress) Eleanor Thornton, who was the model for the Rolls-Royce "Spirit of Ecstasy" mascot by Charles Robinson Sykes, died. The story was front page news on many British newspapers, including the Daily Mirror and the Daily Sketch. The wreck of the Persia was located off Crete in 2003 at a depth of 10,000 feet (3,000 m), and an attempt was made to salvage the treasure located in the bullion room. The salvage attempt met with limited success, retrieving artifacts and portions of the ship, and some jewels from the bullion room. 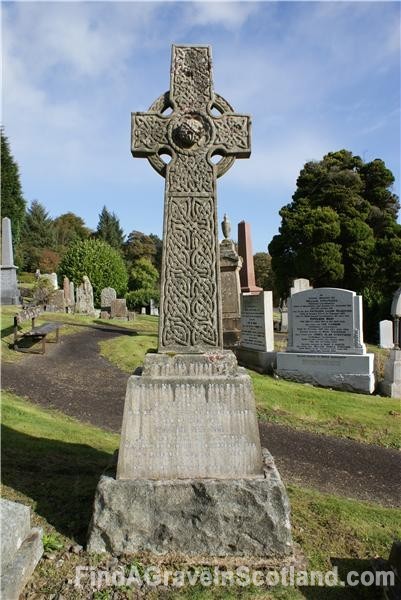