Stairway 13's reputation matched its ominous name even before the 1971 Ibrox Disaster. On September 16, 1961, after a 2-2 draw with Celtic, a surge on the steps killed two spectators, George Nelson and Thomas Thomson, whose names are commemorated today on the nearby memorial which also lists the victims of the disasters of 1902 and 1971 More Info 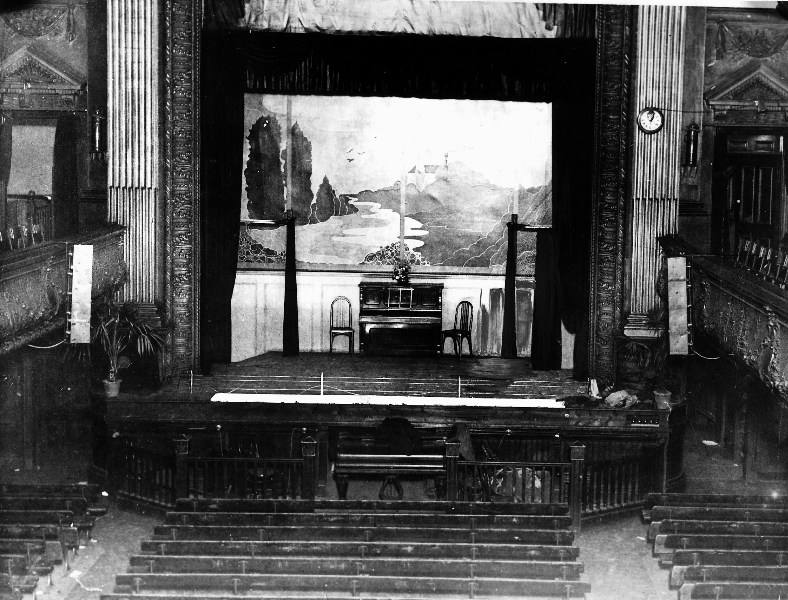 On the afternoon of 31 December 1929, during a children's matinee, a freshly shown film was put in its metal can, in the spool room, where it began to issue thick black smoke. Nitrocellulose film, as used at this time, can burn on its own without needing any supply of air. Soon the smoke filled the auditorium containing about one thousand children. More Info 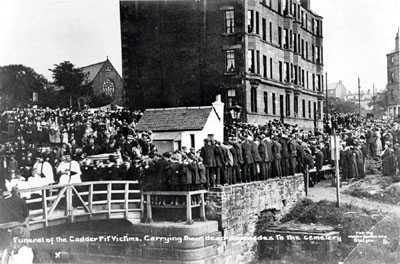 Twenty two miners lost their lives in No. 15 Pit of the Carron Company's Collieries, Mavis Valley, Near Glasgow as the result of a fire that broke out on Sunday night, August 3rd. 1913. Known locally as the Cadder Mine, belonging to the Carron Company of Falkirk, the scene of the disaster is on the north bank of the Forth and Clyde Canal, about six or seven miles from Glasgow. More Info 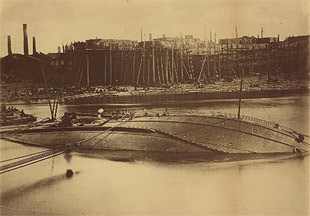 On July 3rd 1883the small steam coaster Daphne was launched from Alexander Stephen's Linthouse Yard on the Clyde. This single screw, iron hulled, she was 177 ft long by 25.3 ft beam, giving a length to beam ratio of 7.0:1 Daphne had been ordered for the Glasgow, Dublin and Londonderry Steam Packet Co, which later was absorbed into Burns Laird, now part of P&O. More Info 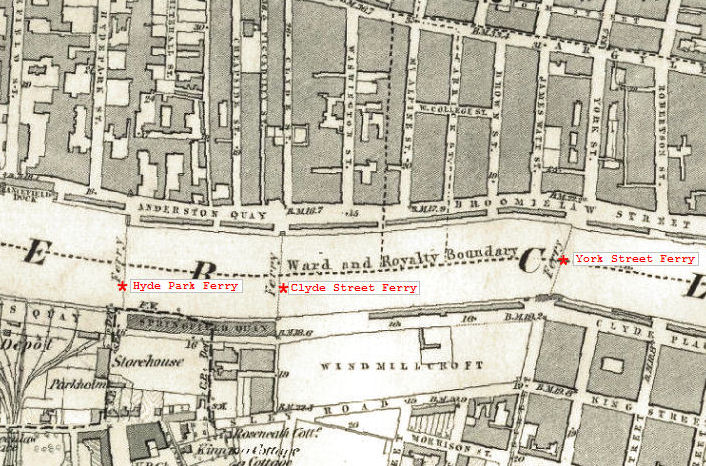 Drowned In The Sringfield Ferry

A terrible accident occurred on 30th November 1864 when a ferry operated by rowing boat overturned in mid-channel after setting out from Clyde Street, Anderston. 27 men were packed into the Clyde Street ferryboat, which was being steered by the passengers while the ferryman collected the fares. More Info

The Iolaire was carrying sailors who had fought in the First World War back to the Scottish island of Lewis. She left the port of Kyle of Lochalsh on the mainland late on the evening of the 31 December 1918. But, at 2:30am on New Year's Day, as the ship approached the port of Stornoway, a few yards offshore and a mile away from the safety of Stornoway Harbour, she hit the infamous rocks "The Beasts of Holm", and eventually sank. The final death toll was officially put at 205, of whom 181 were islanders, but More Info 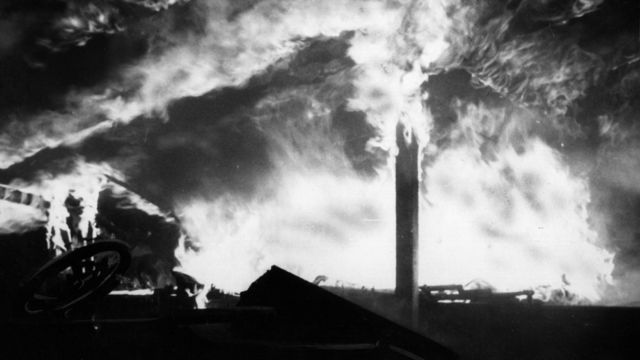 On the evening of 28 March 1960 a fire broke out in a bonded warehouse owned by Arbuckle, Smith and Company in Cheapside Street, Anderston, Glasgow. The Glasgow Fire Service was initially alerted by a 999 call at 7.15pm from the foreman of the Eldorado Ice Cream Company which was near the whisky bond. He reported smoke coming from a second floor window of the warehouse. In response two pumps from West Station with Sub Officer James Calder in charge was sent, along with a Turntable Ladder from Central Stati More Info