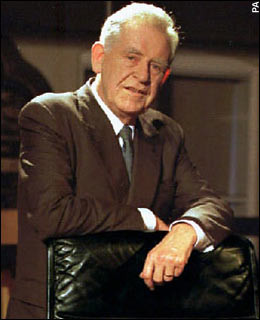 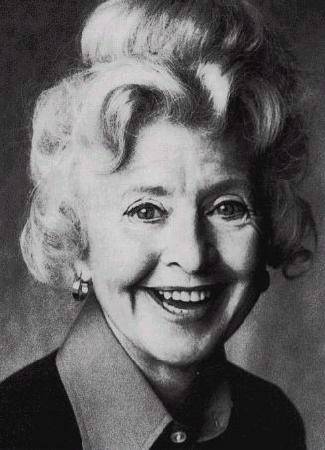 Born in Glasgow and brought up in the Springburn area of the city, Weir began in amateur dramatics. In her early professional career, Weir had been a well-known radio actress, featuring in many comedy shows, such as ITMA. She made her film debut in 1949, and had a regular role as the housekeeper, Aggie McDonald, in the early television sitcom, Life With The Lyons. More Info 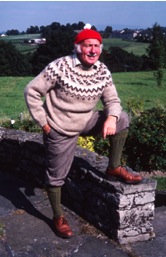 After service in the Royal Artillery during World War II, he worked as a surveyor for the Ordnance Survey before commencing a full-time career as a climber, writer and photographer. In 1950 he was a member of the first post-war Himalayan expedition and, in 1952, was one of the first to explore the previously closed mountain ranges of Nepal, east of Kathmandu. More Info

Fyffe travelled extensively throughout Scotland and the rest of the UK, playing the numerous music halls of the time, where he performed his sketches and sang his songs in his own inimitable style. In addition, Fyffe appeared in 23 major films of the era (American and British), sometimes starring, and recorded over 30 songs, witty masterpieces enveloped in an engaging melody and delivered with his own unique style. His singer-songwriter skills are still well-known to us today and whereas the memory of his More Info 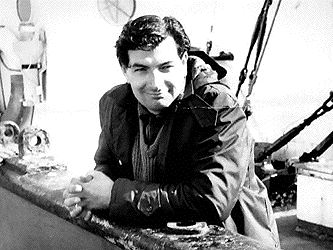 The launch of BBC Radio Scotland in 1978 saw Jimmy return to Scotland (in 1979), becoming presenter of the mid-morning programme in 1978 (The Jimmy Mack Show), which in 1988 broadcast live from the Glasgow Garden Festivall for a total of 108 consecutive outside broadcasts, a possible record for such a programme. He also became well-known on television in Scotland, with programmes for the BBC as well as Grampian Television and Scotland Today for STV More Info 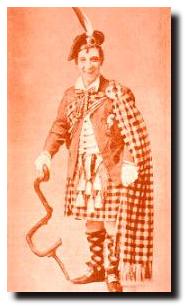 There can be no doubt whatever of Harry Lauder?s tremendous popularity. He toured the world for forty years including 22 times to the U.S.A., and several times to Australia where he often stayed with his brother John. Harry and his wife and son were in Melbourne, Victoria, when the British Empire mobilised for World War One. Sir Winston Churchill referred to Harry as "Scotland?s greatest ever ambassador". Harry was the first British entertainer to sell a million records and was a favourite of King Edward VI More Info