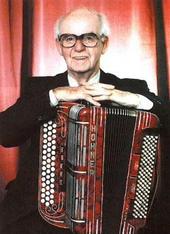 He recorded more tracks than the Beatles and Elvis Presley combined. In 1985, British Rail named a locomotive Jimmy Shand. He was dissatisfied with the chromatic button-key accordions available on the market in the 1940s so he designed his own one. The Hohner company still manufactures the "Shand Morino" to his specifications More Info 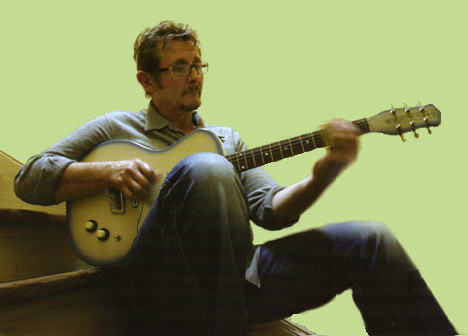 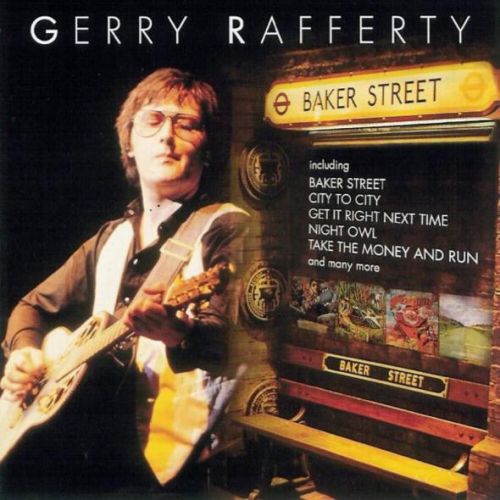 Born in Paisley, Scotland, on 16th April, 1947, Rafferty had a miserable childhood. His mother would hide from his father to avoid being beaten when he came home drunk but music pervaded the familys life, as Rafferty assimilated Catholic hymns, traditional Irish and Scottish folk music, 1950s pop and even the Irish rebel tunes his deaf father bellowed. Rafferty said: "My music has a sort of Celtic thing in the harmonies and chord progressions. The Celtic thing is the drone, you know - it's fifths, the sam More Info 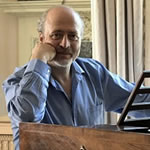 He started composing music in his early teens. He moved to London where he found work as a session pianist, at the age of 18. The record producer for the Rolling Stones, Andrew Oldham, signed him up as a songwriter. During the following years, Woolfson wrote songs for such artists as Marianne Faithfull, Frank Ifield, Joe Dassin, The Tremeloes, Marmalade, Dave Berry, and Peter Noone. His songs were recorded by over 100 artists both in Europe and America. During the '60s he worked with two then-unknown writer More Info

William Miller was born in Glasgow and lived in Dennistoun, a suburb to the east of the city centre. His ambitions to become a surgeon were thwarted by ill health, and instead he set up in business as a woodturner and cabinet maker. Meanwhile he began to write poetry and nursery rhymes, mainly in Scots. These appeared in a number of magazines of the day, and in 1842 a collected edition was published under the title: Whistle-binkie: Stories for the Fireside. This contained the nursery rhyme for which he is n More Info