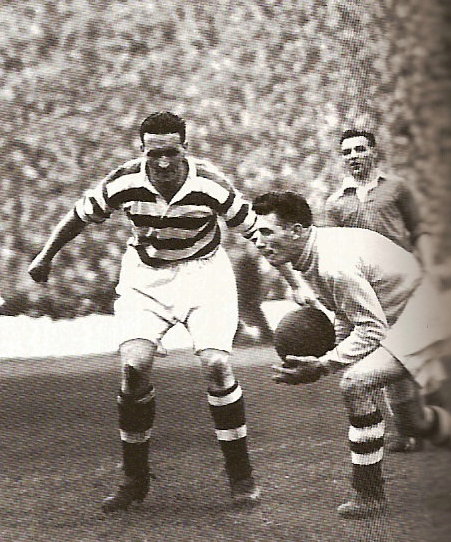 He was Celtic's goalkeeper and hero in the 1953 Coronation Cup final against Hibs, where he kept their Famous Five forward line at bay. More Info

He became the first manager of a British side to win the European Cup, with Celtic in 1967. Stein also guided Celtic to nine successive Scottish League championships between 1966 and 1974. More Info 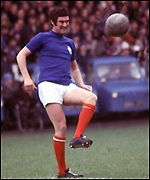 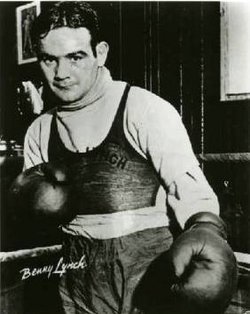 Benny Lynch was generally considered one of the finest boxers below lightweight in the pre-Second World War era, and is generally regarded as one of the greatest fighters ever to come out of Great Britain. Standing only at 5'5'', Lynch was born in the deprived immigrant area of the Gorbals in Glasgow, Scotland in 1913, and turned pro in 1931 at 18 years old More Info

William "Bill" Struth, was born in Milnathort, Kinrossshire in 1875, although a stonemason by trade, he was well known, as a professional middle-distance runner. Although a very accomplished and skilled athlete, he was not above "improving" his chances when allowed to. He once told the story of how when competing in one particular race, he "accidentally" moved his handicap marker 5 yards down the track, and won the race. He then promptly collected and cashed the winners check, then left the town very quickl More Info 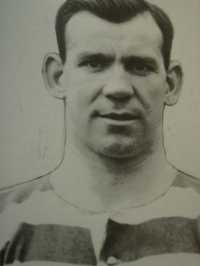 Born in 1904 Jimmy McGrory was just seventeen when he signed for the bhoys from St Roch's. Ten pounds secured fifteen years of joy for Celtic fans. And you thought Larsson was a bargain? However, his Celtic career took a wee while to get going. His debut came in a 1-0 defeat against Third Lanark and his first goal came in a 4-3 defeat away to Kilmarnockon February the third. Jimmy only managed one more appearance that season before being farmed out to Clydebankfor season 1923/24. More Info 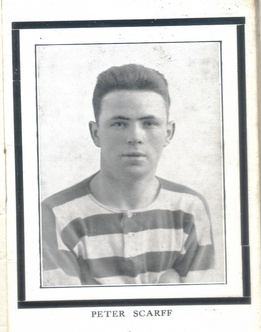 Peter Scarff was born in 1908 and played alongside Charles Napier in the early 1930s, when they were both considered highly talented young forwards. He was in the team that beat Rangers for the 1930 Glasgow Cup, and won the 1931 Scottish Cup final against Motherwell in a replay. The legend James McGrory considered this Celtic team the best he played with, and Scarff was an important and quickly improving part of it More Info 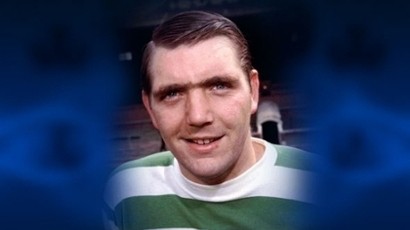 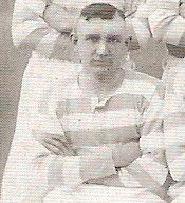 Robert Thomson signed from Glasgow Perthshire in October 1929 the Johnstone-born outside-right made his debut on November 16th when Celtic defeated Cowdenbeath 2-1 in a league tie at Parkhead. Seemingly carefree, Bertie mixed a fine ability on the ball with a terrier like approach to the game and this style certainly won over the Celtic support. More Info 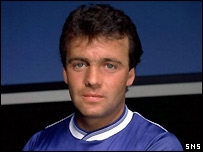 No one who saw Davie Cooper in action at the peak of his career can doubt he was one of the most gifted football players Scotland has ever seen. The former Clydebank, Rangers and player had a balletic grace when he embarked upon one of his runs teasing opponents with that elegant left foot, and his precision at set-pieces produced vital goals. Cooper kept himself fit throughout his career and there was no hint of the tragedy that was to come on Wednesday when he suffered a brain haemorrhage while filming a More Info